All About Driving Licence In India

Car Insurance, Driving LicenceApril 07, 2018 21:17
All About Driving Licence In India: It is important that every driver on the road is a pro when it comes to driving. Not only does this ensure safety, but also helps people avoid road accidents and prevent from creating unorganised traffic conditions. Or, at least, we hope it does. 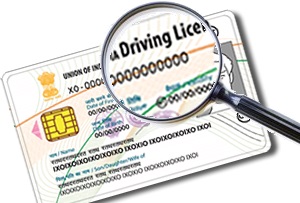 This article will tell you all that you need to know driving licence and how to apply for one in India.

What Is A Driving Licence?

A driving licence is an official document issued by the Government of India permitting individuals to operate or drive cars, motorbikes, trucks, buses, etc., on public roads. It is issued by the Regional Transport Authority (RTA) or Regional Transport Office (RTO) of each state.
You must first hold a valid driving licence in India before you take your car, bike, or scooter on around. If you are learning how to drive then you must first apply for a learners’ licence. It will act as a provisional licence. Once you learn how to drive, you must take a test before you get your driving licence.

There are different types of driving licences available.

You are eligible to receive a permanent driver’s licence after 30 days of receiving the learner’s licence.

Read Also Get A Car Loan For A Second-Hand Car

This licence allows you to drive light motor vehicles such as autos, jeeps, taxis, delivery vans.

This licence is given to people who drive vehicles like buses, trucks, cranes etc.

Eligibility for Driving Licence in India 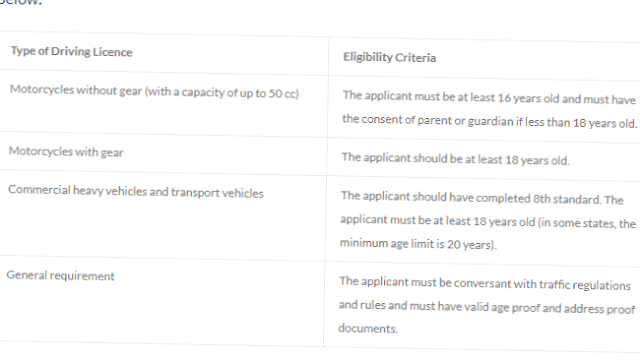 Now you know all about getting a driver licence in India. So, apply for aCar Loannow and stop relying on public transport and cab services to get around the city. 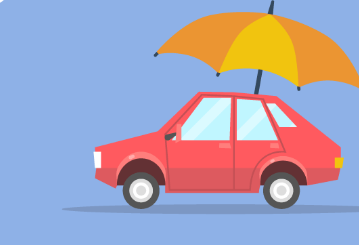 Car Insurance: Here’s What You Should Know 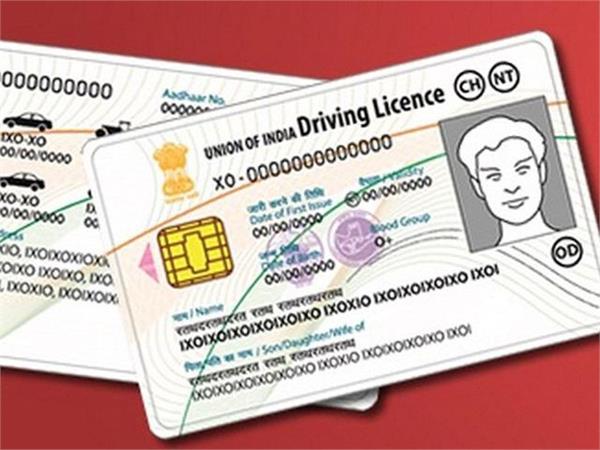 Related Posts of "All About Driving Licence In India"