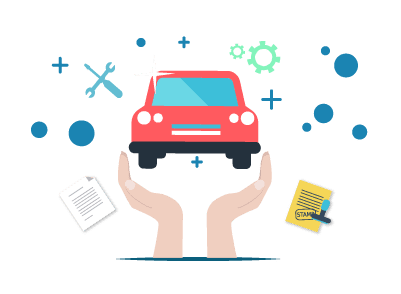 What is Engine Protection

The engine repair due to water ingression costs him a huge amount of Rs 95,000 and the auto insurance cover he bought last year, did not pay for these engine repair expenses. Rajesh did not have to pay this huge engine repair cost from his pocket if he had opted for ‘Engine Protection Add-on Cover’. The insurance company would pay the entire cost for engine repairs or replacement.

The engine protection cover protects you financially when your vehicle is encountered in the following situations:

Read Also Which Car Should Buy Petrol or Diesel?

What is not included under Engine Protection Cover

An engine protection cover proves extremely beneficial, especially during monsoon. However, there are some conditions that are not covered under this policy.

What to Know When Buying Your Dream Classic Car

How to File an Auto Insurance Claim

Auto Insurance – Finding a Policy That Suits Your Needs