Everything You Need To Know About Mental Health Insurance

Health Insurance, Mental Health InsuranceJune 24, 2018 18:04
Everything You Need To Know About Mental Health Insurance: There’s really nothing much that can be done to make a person suffering from mental illness feel better other than making an effort to understand their situation. Instead of saying things like—‘this is just a phase’, ‘don’t be depressed’, ‘I was sad too, I fought through it’, just listen to them. Every person is different and so is everyone’s struggle. Rather than comparing their problems to yours and trying to categorise them into a ‘big issue’ and a ‘petty issue’, help them work through it 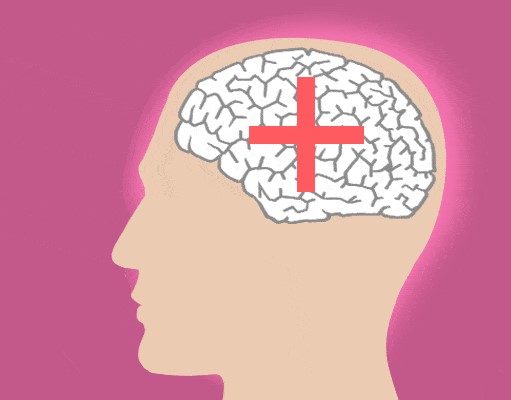 What Are The Drawbacks Of This Act?

Here are the main shortcomings of this act:

Read Also How to choose the best Health Insurance Plan for Senior Citizens?

What Are The Important Features Of This Act?

Here are some of the most crucial features of the Mental Health Care Act, 2017:

There are some customised plans provided by Apollo Munich that already offer a cover for mental illnesses. However, in most other cases, these illnesses are treated on an out-patient basis. The most important question that rises here is—why do we need to fight to get mental illnesses covered under Health Insurance. Why can’t they be considered as serious as a physical health condition?
There are various reasons behind mental health still being a taboo in India and this indirectly results in no cover for mental illnesses under various Health Insurance plans.
It’s so important for people to gossip about the mental health of someone and call them names, that they forget how negatively it can affect a person. If someone trusts you and shares something about their mental health, it automatically becomes your responsibility to keep that a secret. Unless you’re ready to commit to keeping their secrets safe, don’t get involved with them. But once they trust you, don’t let them down.

On Finding The Right Health Insurance Plan in Florida 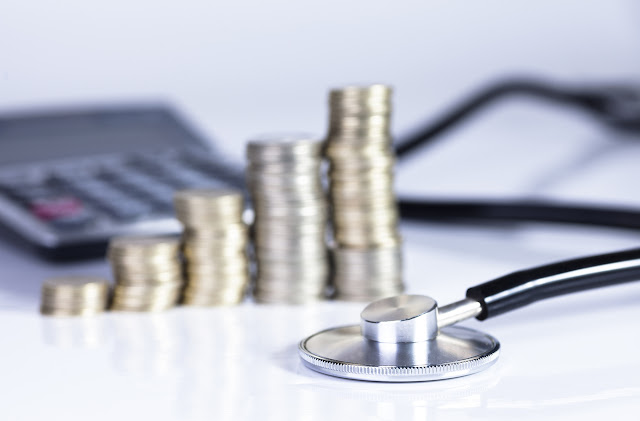